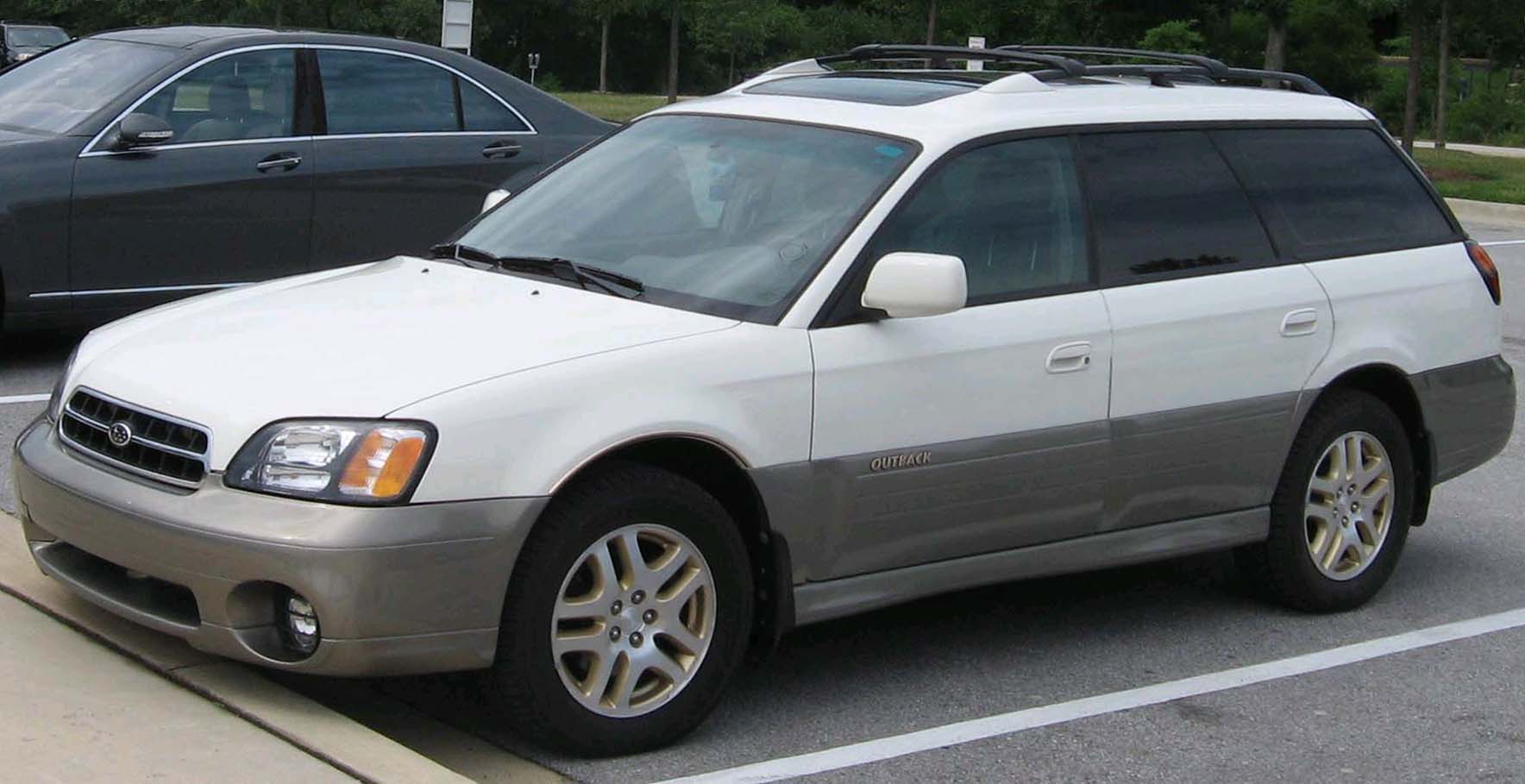 Go get yourself a 16 year old Subaru Outback and watch your life get better. Sure, Subaru is the car company that has made “Love” a central part of its advertising, but this car sells sex. It might not appear sexy from the outside. Hell, it probably even looks ugly, but one thing is certain — this 4000 dollar car will get you dates.

It’s less of the car getting you dates, actually, and more of how the car will allow you to get dates when you drive it. First of all, the car is already pretty old so you’ll be able to drive it with confidence. Forget about worrying if you’re going to scratch the thing because it probably has 20 dents all over the body already. You spend a lot of time in your car. Americans spend hours everyday in their car, so you need to be sure that it will make you confident. A Subaru Outback will allow you to do that because you’re basically saying “it’s all right here — take it or leave it.” Translate that car confidence into your daily life and you’ll be living up dates left and right.

When you pick your dates up and they get into your car, they’re going to feel totally at ease. This care oozes relaxation. Subaru initially made the car back in the 90s to cash in on the SUV craze but they couldn’t actually make an SUV for whatever reason. What resulted was a weird looking utility vehicle that hits all the right notes. They’re comfortable to sit in, they can fit everything you need, and you’ll never have to put on false heirs when you’re sitting in the Outback. Millionaires in the Pacific Northwest are known for driving these cheap cars for precisely that reason.

Back when the car first came out, the millionaires driving these cars didn’t have the money that they have today so they had to buy a Subaru. What they realized, over time, is that this car does not quit. If you buy a 16 year old Outback for 4 grand, chances are you’ll be driving that car for a few years and get more than your money’s worth. This equalizes the playing field. You won’t have to worry about if you car screams “I’m broke” to anyone looking at it because the car is meant for everyone. Rich people and poor people alike drive this car because it just works, on some weird level.

Sure, if you only have 4000 dollars, you won’t have your pick of the litter. If you go with this car though, you won’t need any of the other ones. The Subaru Outback is the perfect investment for you because you’ll be able to be your true self which will lead to more self-confidence, resulting in more dates. People are attracted to the real you and the Outback shows that better than most cars on the market.

What Should You Focus on When Venturing into the Business World?

7 Reasons Why American Colleges are the Best

How to Save for Retirement in Your Twenties

Get Deals on Your Travel Plans