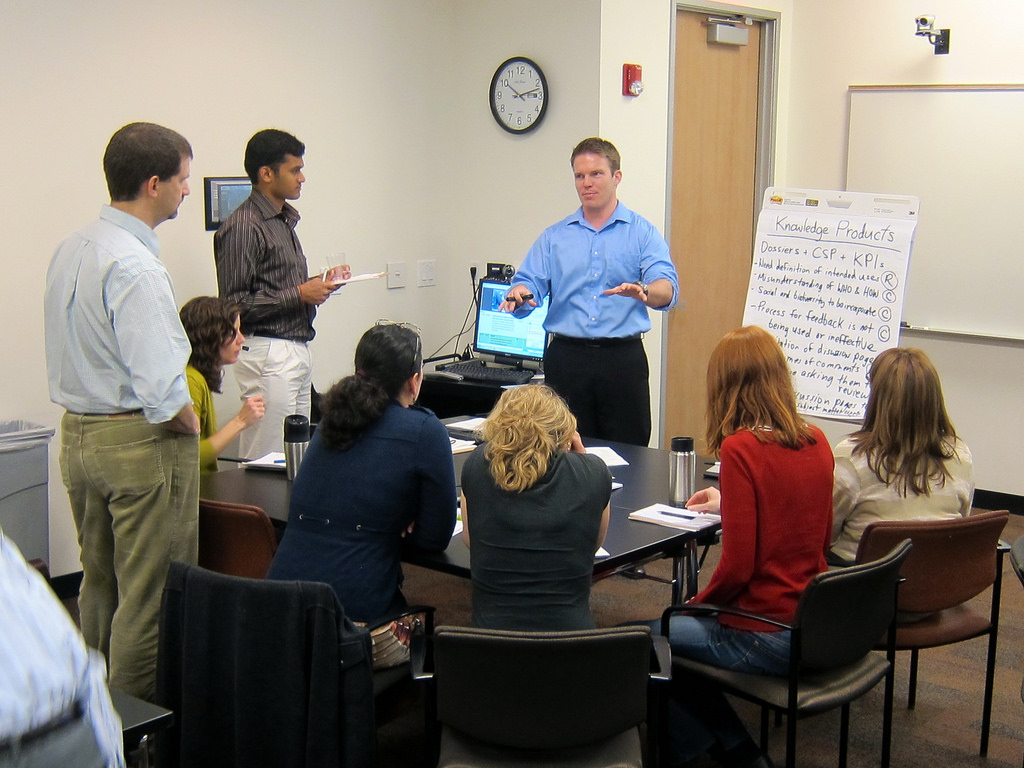 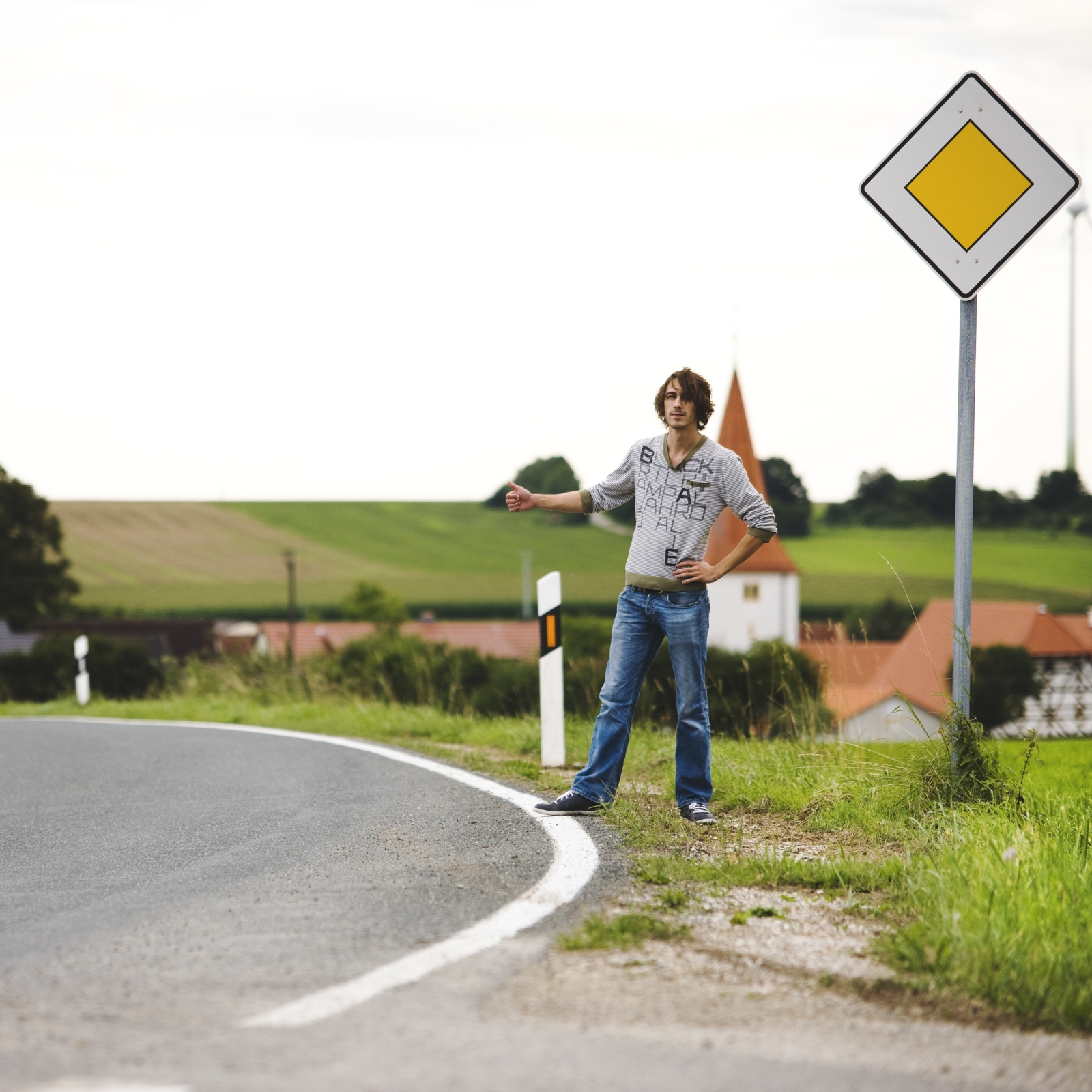 If you’re on a shoestring budget, hitching across the US then you’re probably looking for some work to earn some extra money. The trick thing about odd jobs is that you want to find a place to work that meets your requirements: pays cash, starts immediately, nearby. You’ll be able to find all kinds of work out there but here are the types of job I relied on while forking my thumb out into the road.

Get Your Odd Job Online

Okay, so with WWOOF, you don’t actually make money unless the people there are really cool, but you will get a memorable experience. WWOOF is a worldwide opportunity for travellers and volunteers to work on organic farms. Most farmers and growers will allow you to live on their property and feed you, in exchange for work on the farm. WWOOFing is a great way to meet people and get a good, home cooked meal while out on the road. You won’t make any money,  but you will have a place to crash.

In most major cities, there are opening for Taskrabbit workers. Taskrabbit is an app that allows anyone to name their price for a service they can provide. Most of the time, you’ll be picked to arrange furniture or pick up groceries, but there are a varied amount of jobs on Taskrabbit and you’ll be able to pick and choose which services you’ll perform at a rate of your choosing — pretty much the best option.

If you have a particular set of skills, then you can post your willingness to use those skills for someone’s project on Craigslist. This option is last for a reason, but you’ll find all sorts of jobs in the area. One tip: look for gigs at events as those are more like to pay you cash on the spot.

No Internet, No Problem

Okay, so you don’t feel like posting everything about your life on the internet but you still want to make money on the go. You do have some options. You can create and sell trinkets as you travel. One thing that’s great about hitchhiking across America is that you’ll meet all sorts of people that haven’t done anything as interesting as what you’re doing — they’ll gladly pay a few dollars for an interesting story if it means they can walk away with a trinket. Another good option to learning an instrument and busking. Busking is easy but in some towns can provide the police with a reason to get in your business. If you see others doing it, chances are you’re good to leave your guitar case open on the sidewalk and play Wagon Wheel three or ten times.

There must be a thousand ways to make money while hitchhiking across America. You might end up in the North or the South, but you’re most likely to find work online these days. If volunteering your services on an organic farm with WWOOF doesn’t pique your interest, then you should definitely check out Craigslist and Taskrabbit for local jobs. Otherwise, you could always make little leather statues and sell them on the side of the road with a guitar in your hand.