For any Americans who have not had a chance to visit Australia, it is very easy to start believing some of the common Australia stereotypes. Personally, I have heard a few outrageous ones such as Australians are constantly drunk. Another common one is that every Australian knows how to surf and they ride kangaroo to school.

It’s amazing how little most Americans know about Australia. Of course, the best way to learn more about a country is to visit that country. However, even for Americans who have heard or read a lot about Australia, there are still things that will surprise them bout the country. Find out also some abandoned places at Mysterious Heartland.

Here are 10 things about Australia that surprise Americans:

There are many words that Australians use that are not commonly used by Americans. Of course, you don’t expect American and Australian slang to be the same. What is likely to surprise you is how frequently Australians use the C-word. Well, the C-word is not such a taboo word for Australians when you’re around adult friends. Don’t ever use it in a business context though. There is a lot of other more entertaining Aussie slang out there for you to learn though!

2. Australians date one person at a time

Australian and American dating cultures are different in many ways. One distinct difference between the two cultures is that while an American can date several people at the same time, that is not the norm in Australia. Australians wait for one fling to be over before starting on another. Or at least they used to, but with the advent of Tinder who knows what happens now? 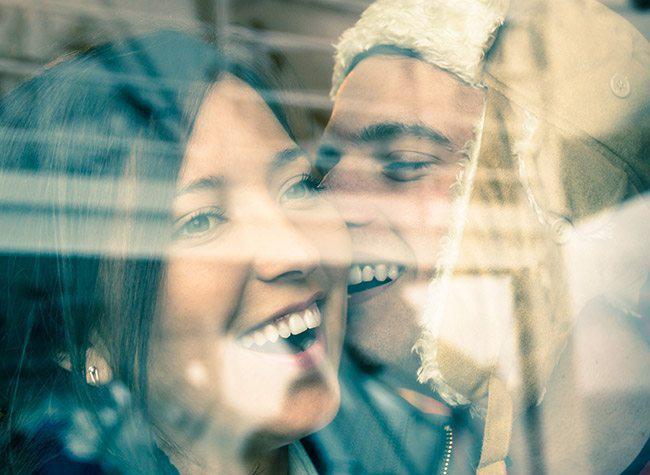 While virtually every cafe in America has free Wi-Fi, don’t expect the same generosity in Australia. For such an advanced country, this can be very surprising to many visitors. This is slowly changing as more and more businesses realise the importance of offering wifi but it is still far less prevalent in Australia than Americans are used to. So if you want to be online while sipping your coffee at a restaurant, make sure you have enough data on your phone just in case.

In America, there is a significant divide between the haves and the have-nots. That is l the case in Australia. Australians are more content to live their lives without worrying about being better off than the next person. Celebrity is also not as big as it is in America.

5. Not Everything is Poisonous

One of the most often repeated myths about Australia is half based in truth. Australia does have a huge variety of deadly poisonous snakes, arachnids, insects and sea creatures but it also has its fair share of non-poisonous fauna. Also though you do have to take care in rural areas, in urban environments most people take very few special precautions except for stamping on shoes if you leave them outside overnight.

6. You don’t need to tip in Australia

For an American who is used to giving tips all the time, you will be surprised to hear that tipping is not the order of the day in Australia. But there is a good reason for this. Workers in Australia receive wages that are enough for them to live off. On top of that, they receive benefits such as sick leave and a four-week vacation among others.

7. It’s weird to eat out alone

While it’s not a big deal to go out to eat or for a drink alone, in America, it’s not common to see an Australian in Australia sitting at a restaurant or a bar alone. It’s difficult to explain but that is just how it is in Australia. 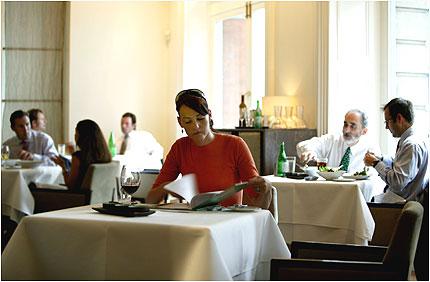 Do you remember the last time you went to a restaurant in America that did not accept credit and debit cards? In Australia, you are likely to find a few of those here and there, particularly Thai restaurants for some reason. So if you want to save yourself some trouble, make sure you have some cash on you at all times or even just ask before you order. That said, the ATO has cash only restaurants directly in their crosshairs so maybe this slight inconvenience will disappear soon enough.

9. Friends are referred to as “mates”

Any American planning to visit Australia will need to find a way of adapting to the slang used there. “Mate” is the term used to refer to a friend. Almost every end of a sentence in Australia ends with the word “mate”. The word is used to convey friendliness between speakers.

10. Late night shopping and dining are not as common

Don’t assume that you can get anything you want at any time of the day in Australia. Most Australian businesses open in the morning and shut in the evening. In fact, you will rarely find businesses that operate up to midnight. So if you are used to the conveniences of having 24-hour outlets in America, be prepared to adjust a bit while in Australia.

Top Hacks If You Are Visiting Disney This Year

What Skills Do You Need to Become a Lawyer?